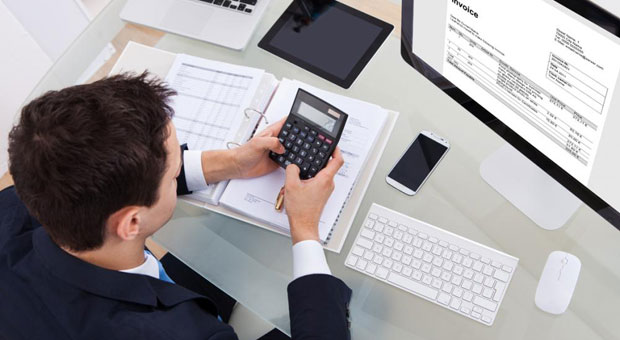 An Irish resident company is chargeable to corporation tax on its worldwide profits and capital gains (s 21).

Corporation tax is charged on the full amount of profits arising in the accounting period, whether or not such profits are received in the Republic of Ireland (ROI). Only legitimate deductions may be made (s 27).

A company is resident where it is centrally managed and controlled.

A non-resident company is chargeable to corporation tax on:

(a) any income arising through an ROI-located branch or agency (s 25),

(b) any chargeable gains derived from land, mineral rights, or assets used for the branch or agency.

An Irish registered company is automatically treated as ROI resident for tax purposes (s 23A). This rule does not apply in the case of a company:

(a) that is ultimately controlled by persons resident in an EU State or tax treaty country, or

(b) regarded as non-resident under the terms of an Irish tax treaty.

A start-up trading company can get a three year exemption which reduces its corporation tax charge (up to €40,000 per annum) to nil.

However, the relief is linked to the amount of employer’s PRSI paid by the claimant company, subject to a maximum of €5,000 per employee, and an overall limit of €40,000. The relief does not apply to trades carried on by associated companies.

(b) 75% or more of the recipient’s assets, on a consolidated basis, must consist of trading assets.

Where the recipient company owns not more than 5% of a paying company based in an EU State or treaty country, the dividend is also taxed at 12.5%.

The KDB rate of corporation tax on profits from patented inventions and copyrighted software (qualifying assets) is 6.25% (s 769I).

(b) miscellaneous income not taxed under any other heading (Case IV income),

The other main reliefs from corporation tax are:

(b) interest on money borrowed to invest in another company (s 247), but such relief is denied in the case of lending between connected companies if there is a mismatch between interest lent and claimed,

(e) expenditure on “pure” research and development (s 766) – this amounts to a 25% tax credit against corporation tax liability and can lead to a repayment of up to 33% of unused tax credit not fully used in the first accounting period.

A loss in the final year of trading (a terminal loss) can be offset against profits of the three immediately preceding years (s 397). This may give rise to a repayment of tax.

An unused trading loss may be carried forward for offset against trading profits of the next and later accounting periods (s 396).

A group member company may surrender an unused trading loss to a company within the same 75% group (s 420).

A company that takes over a  trade previously carried on by another company may claim the predecessor’s unrelieved losses (s 400) if the trade continues, but “loss-buying”, i.e., acquiring the accumulated losses of a ceased business, is disallowed (s 401).

A company with a tax charge below €200,000 may pay preliminary tax based on its previous year’s liability.

(a) the first is payable on the 21st of the sixth month of the accounting period (e.g., 21 June for a calendar year period),

(b) the second is payable on the 21st of the eleventh month of the period (21 November for a calendar year period).

Where a company pays and files electronically, the 21st becomes the 23rd.

The preliminary tax payment must equal 90% of the ultimate liability.

Any remaining balance must be paid on or before the return filing date (s 958(3)).

A company must file a corporation tax return on or before the return filing date, i.e., the last day of the ninth month after the end of the accounting period (s 951).

(a) 20% applies where a closely held company does not distribute investment or rental income to its shareholders (s 440), and

(b) 15% applies where a closely held professional service company does not distribute its income to its shareholders (s 441).

A taxpayer aggrieved by an assessment to income tax or corporation tax may appeal within 30 days of the notice of assessment. The appeal may be settled before the appeal hearing by agreement between the inspector and the appellant or by withdrawal of the appeal (s 933).

The Appeal Commissioners must hear the evidence and order that the assessment be reduced, stand good, or be increased (s 934). They may summon and examine witnesses (s 939), and they may determine liability in cases of default (s 940).

The taxpayer may request that the appeal decision be reheard by a Circuit Court judge (s 942). If dissatisfied on a point of law, he may request the Appeal Commissioners to state a case for the opinion of the High Court (s 943).