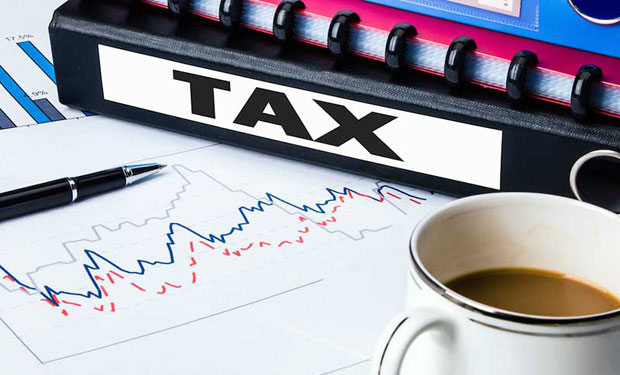 Capital gains tax (CGT) is charged when a person makes a chargeable gain on the disposal of an asset (s 28).

An asset means property in any form including intangible property, such as an option or debt (s 532).

A disposal includes a part disposal (s 534) and the deriving of a capital sum from an asset (s 535).

CGT is charged on gains arising in a tax year after deducting allowable losses (s 31). Gains accruing to a partnership are separately assessed on the individual partners (s 30).

A person who is resident or ordinarily resident in the Republic of Ireland (ROI) for a tax year chargeable to CGT on his worldwide gains in that tax year.

A person who is neither resident nor ordinarily resident in the ROI, is chargeable on the disposal of ROI:

(b) minerals or exploration rights,

A foreign-domiciled person is only chargeable on the disposal of non-ROI to the extent that he remits the proceeds into ROI (s 29).

A 40% rate applies to gains on disposals of:

(b) a material interest in certain offshore fund (s 747A).

The main exemptions from CGT are:

(c) Chattel exemption. If the proceeds from the disposal of a durable chattel (“tangible movable property” other than wasting assets) do not exceed €2,540, the gain is exempt (s 602).

(d) Gains on government and certain other securities (s 607).

(iv) lottery and betting winnings, and

(v) a disposal of pension rights.

(g) Transfer of residential site from parent to child, provided the site is to construct the child’s principal private residence, and the site’s market value does not exceed €500,000 (s 603A).

The main CGT reliefs are:

(a) “Retirement” relief: This applies where a person aged 55 or more and disposes of a farm or business (“qualifying assets”), i.e., chargeable business assets – including shares in a family company that you have been held for 10 years or more.

A disposal of assets held by a family company owner may also qualify for relief provided they are disposed of at the same time and to the same person as the family company shares.

Let farm land can qualify if any of the following apply:

(i) Having been farmed prior to letting it is let under the early retirement scheme.

(ii) It is compulsorily acquired and was land let for 5 years the disposal.

(iii) The disposal is to a child and it was farmed prior to the letting.

(iv) It was let for not less than five years to the same person in the 25 year period ending with the disposal.

(b) Transfer of business to company (s 600): Where a business and all its (non-cash) assets are transferred as a going concern to a company in exchange for shares in that company, the base cost of those shares (for the purposes of future disposals) is reduced to match the cost of the assets.

(d) Entrepreneur relief (s 597AA): This provides a 10% CGT rate for disposals of chargeable business assets, owned for not less than three years, up to a lifetime limit of €1m. The relief does not apply to development land or investment assets.

For disposals of private company shares, the disponer must have:

(i) owned not less than 15% of the shares in the trading company (or its holding company),

(ii) been a full-time working director of the company for not less than three years prior to the disposal.

For disposals made in 2003 and later tax years, the cost of acquiring an asset may be multiplied by the indexation factor appropriate to the year in which the asset was acquired:

A loss on a disposal is allowable if the corresponding gain would have been chargeable (s 546). An unused loss can be carried forward.

(a) generally, on or before 15 December in the tax year, and

(b) as respects gains made in December, on or before 31 January in the next year.

The CGT return must be filed on or before 31 October in the tax year following the year in which the gain was made (s 958(2)).

If the seller cannot produce a tax clearance certificate the purchaser must deduct 15% withholding tax from the price paid for ROI:

(b) minerals or exploration rights,